Our Selection of Amazon Lodges
Take advantage of our promotion! 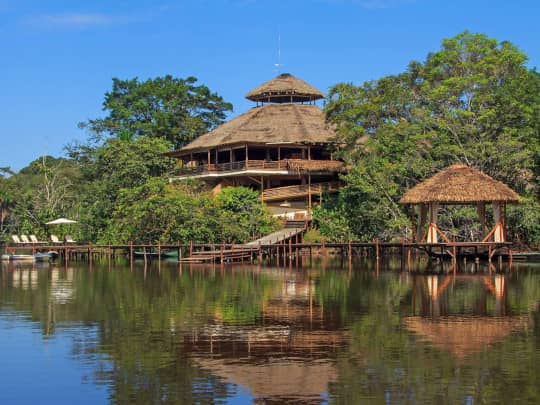 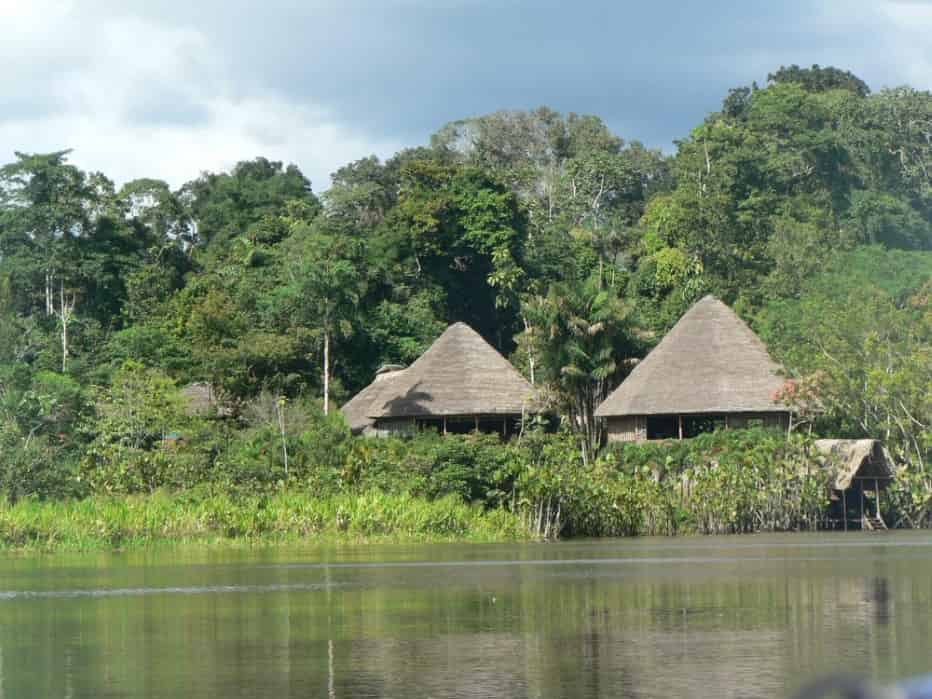 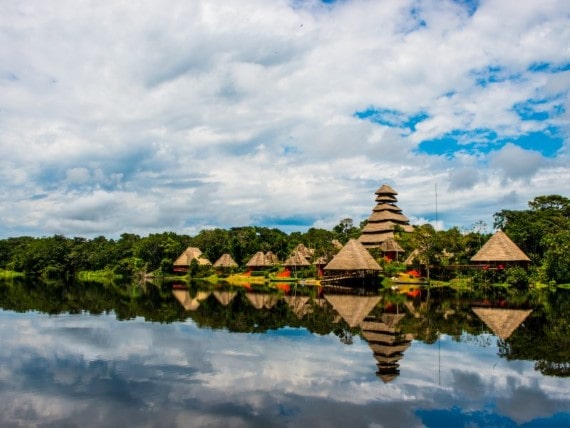 The Amazon Rainforest stretches across 5.5 million square km, covering 9 countries – Bolivia, Columbia, Guyana, French Guiana, Ecuador, Brazil, Venezuela, Suriname and Peru. Although it takes up just 4% of the world’s landmass, a third of all known plant, animal, and insect species can be found here. It is the largest rainforest in the world, a place of superlatives and home to the most biodiverse areas, truly one of the most magnificent places on earth.

With more than 40,000 plant species, over 400 mammals, 1,300 bird species and millions of insects, it is a unique ecosystem, the richest and most varied on the planet. Besides being home to all these plant and animal species, over 400 indigenous tribes inhabit the Amazon Rainforest, and some of them have never had contact to the outside world, so there are still mysterious parts of the Amazon remaining untouched.

Located in the northeastern side of Ecuador, at the crossroads between the Equator, the Amazon and the magnificent backdrop of the Andes, Yasuní National Park is considered to be the single most diverse area in the world. Spreading over an area of 9,820 square km (6,101 square miles), it was created in 1,979 and was designated as a Biosphere Reserve in 1,989 by UNESCO. Yasuní National Park is home to over 4,000 species of plants, more than 170 mammals, 121 species of reptiles, 1,100 species of trees, 596 species of birds, 70,000 species of insects, and many of the species here are unique only to this area.

The human side of Yasuní National Park is also fascinating. The park’s land lies in a territory claimed by the indigenous Huaorani people, and is also home to 2 other indigenous tribes that remain isolated (uncontacted) from the rest of the world – the Tagaeri and Taromenane people. To protect these tribes and the park’s biodiversity, the Tagaeri-Taromenane Intangible Area was created in 1,999.

The myriad of plant and animal species, together with the captivating human dimension, contribute to making Yasuni National Park a paradise for those looking for wildlife tourism and for those who want to discover and be a part of Amazon’s local communities.

We are happy to offer our clients the best rates on our tours. Due to direct operation & direct contracts with all our partners.

We work all day long, we have no limited office hours. Contact us by e-mail, online chat, WhatsApp,
WeChat or text to our US number.

Our registrations were obtained in Ecuador
at the Ministry of Tourism & United States.

We practise sustainable and responsible tourism,
helping the local community of Mindo, Ecuador.

We love to travel too!

So we provide real advice & customized tours with our local expertise. Our goal is to offer the best tours in Ecuador for our clients.

We are the owners of

It is the best lodge in Mindo Cloud Forest, Ecuador based on Tripadvisor and Booking.com reviews. Check out our Tripadvisor reviews and let us know any question.

Made with ❤ in Mindo Cloud Forest, Ecuador

Fill in the below form for